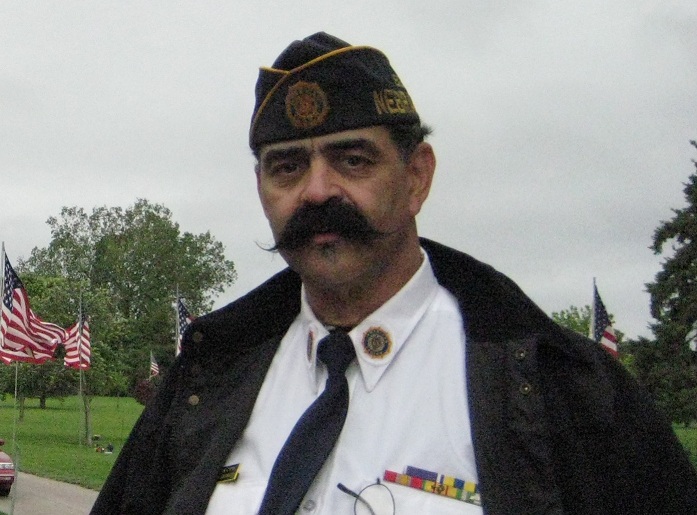 The 2013 salute to all who deserve our admiration, respect and recognition went well for our American Legion post 52 unit of Kearney Nebraska headed by Delmar Nelsen the Honor and Color Guard commander. It was nice to see how many people care today about those who gave up the lives they had planned in order to secure a safe and free place for the lives that others had planned to be possible.

I feel it is no surprise that all of the branches of the military were represented. It might interest all who read this to know that with the exception of the Civil War and World War I, there were representatives still standing of each branch to carry the banners of all the other wars and who proudly saluted the Ensign, set wreaths, sang songs in unison with the practiced choirs who attended and offered the rifle salute.

I had the honor to shake the hands and stand for photos with many of today's worrier's who were to my surprise, grateful for the contributions of my generation. I am always taken now to be able to report my service during the Vietnam Campaigns and have positive feedback. It was not always the case so the acceptance is heart warming to say the least. 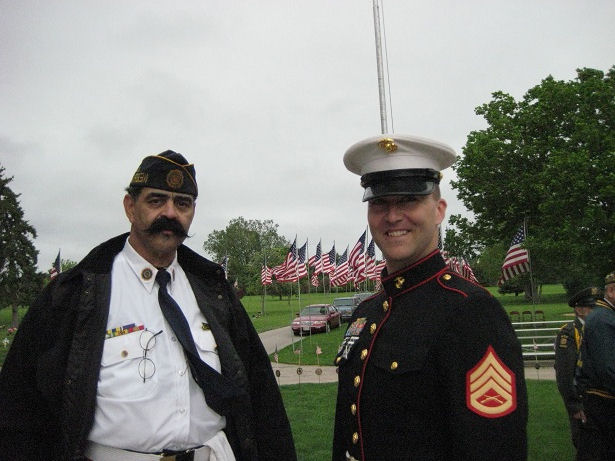 After the event we all were afforded free food and beverage at many different establishments in town just for wearing our uniforms. Now that is community recognition and support.

Kearney Nebraska... I SALUTE YOU!! 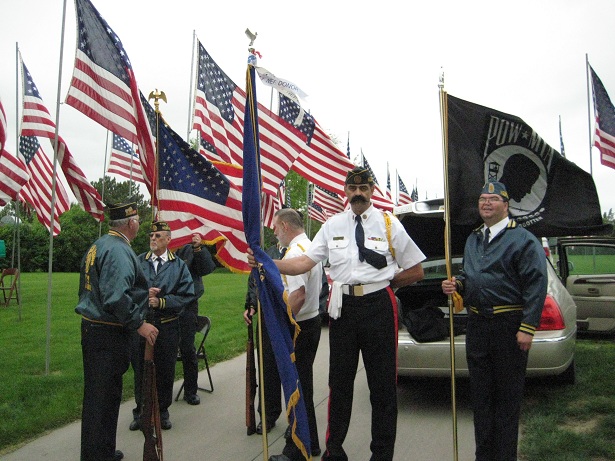 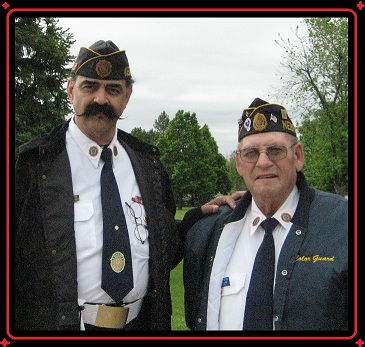 I wish to give special thanks to my friend Marv and his wife who helped me prepare for today's event and for helping me join post 52.