SAVE THE VICTIM...SAVE THE WORLD

People died recently in a motel fire and the issue became citing the motel builders for not having a sprinkler system installed. Now the "angels of mercy" have called for new rules to be enforced so no more people die from this believed preventable tragedy. 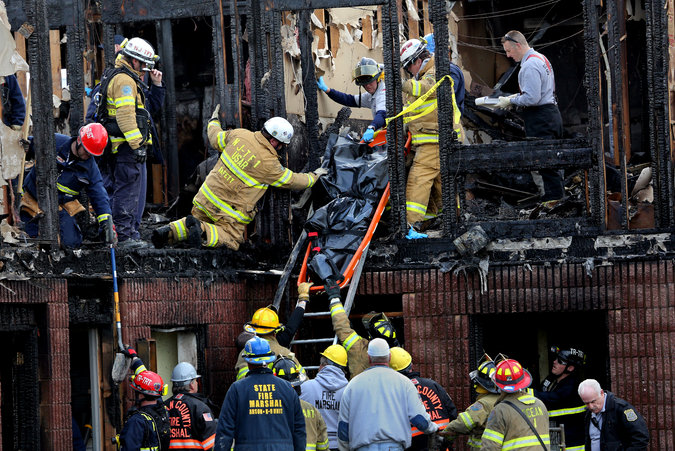 My response to this cry for change was the following few words:

New ordinance.. more rules... safer environments, to what end? I see as an example this.. a body dying from stage 4 cancer, the patient is protected from every single thing conceivable that may cause "accidental" death. WHY?

My birth 1947, world population approximately 2.5 billion. Only a scant 66 years later, as the world witness's the end of so many life forms at the hand of humanity, our population has reached approximately 7 billion. To everyone who cares for their fellow mankind, like myself, and thinks of the betterment of all through a "by all means available" school of thought, I ask if ever there was any focus by your groups or as individuals on the certain problem of resource depletion?

As I stop and look at the "whole" picture, I see that all this "everyone must live" mentality is like the stage 4 cancer, in that we feel we are angels of mercy trying to protect every life when in fact we are the angels of death perpetuating the more certain doom of humanity by over population.

I have no answer or better plan, but I do feel at some point some type of appropriate and responsible action must be taken to address the fact that the "stage 4" condition exists. I have read the thoughts of men and women of letters, tradesmen and laymen who have shown that less than 25% of the human population make and do everything for the rest who simply consume. If only 25% of a fire department was functional and the rest just used up the money and supplies allocated, I believe that business model would fail.

If a person tries to see the human condition in the same way I feel it would be clear that something would need to be done. Colonizing Mars?, maybe. But to leave a dying planet for a dead one seems unwise. That to me is the same as abandoning a perfectly good automobile that has just been abused and turning to a pile of raw materials to build a new one.

For all who read these words and feel compelled to respond with emotional outrage, please understand this fact. I would gladly give my life if doing so would save the rest who were able in body and mind and relieve them of all who were not.

For myself, observing the practice of Lent, it is obvious I have given up modesty, humility and socially acceptable speech. But it is what I see, so sometimes I wonder why all are so focused on localized tragedy when on the horizon there looms pain and suffering for all.

To the entire public service community I extend my sincere apology to all who are impacted negatively by this posting.