BRIANS SONG.WAVBrian Downard was 23 years old, a father, a country music fan, and a corporal of Marines. He joined the Marine Corps in July of 2005, and would do two deployments to two different scenic locales. The first was to Iraq, where he served from November of ’06 to April of the following year. While in Iraq, Brian suffered a concussion from an IED strike while patrolling. Undeterred, Brian stayed in the Marines and deployed to Burma in 2008 when Marines and sailors with the Essex Amphibious Readiness Group provided humanitarian assistance operations to aid the cyclone-stricken country. He would eventually leave the service just last July, after four honorable years of service. One month after separation, he discovered that he had testicular cancer, and a very aggressive strain at that. The cancer spread quickly to his muscles and fatty tissues, and Brian suffered so greatly with the pain that they put him on morphine. He was released from the VA to enjoy his last days with the love from his mom and his 7-year-old son Jesse. In the past month, Brian’s health was fading rather rapidly. He had two final wishes: he wanted to meet his favorite musician, country music star Clay Walker, and he wanted to be buried next to his grandparents in the Washington Park East cemetery in Indianapolis. The American Legion is setting up a fundraiser for Brian. Here is the link for Credit Card donations:https://www.members.legion.org/CGI-BIN/lansaweb?webapp=TALFUNDR+webrtn=WR_donorinfo+ml=LANSA:XHTML+part=tal+lang=ENG+f(trantype)=BDM

Comment by Lieutenant Frederick Georges on September 17, 2010 at 12:46pm
Help give Brian his last wish. 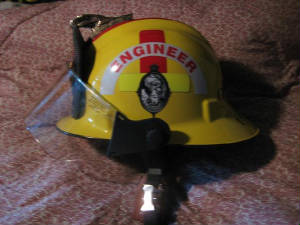 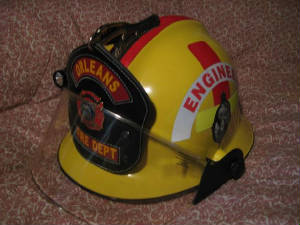 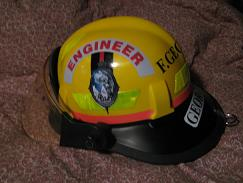